His Hands Support Ministries is incorporated under the laws of the State of Maine as a 501c3, non-profit, charitable organization. His Hands for the Philippines is an all-volunteer ministry program being run by His Hands Support Ministries. These are some of our core principals:We strive to promote unity within the body of Christ - HHSM recognizes the need for unity in the body of believers who all share the common bond of faith in Jesus Christ and have experienced His saving grace. Our fellowship is made up of believers from many different denominations including Baptist, Evangelical Free, Assembly of God, etc. and we have joined together with our brothers and sisters in the Philippines to try to make a difference in the lives of the people there who are living in poverty. Our purpose is not to start an American work in the Philippines, but to come alongside our Filipino brothers and sisters to support and encourage them in the work they are already doing. 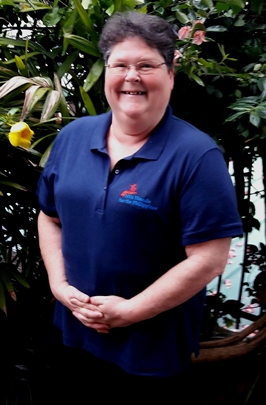 Clemma Nichols and her husband Jim live in Rumford, Maine and have one grown daughter, Heather, who still lives at home and also enjoys going on mission trips. Clemma has volunteered with His Hands Support Ministries since 2013 as a Guatemala team member, and since 2018 as Assistant treasurer. She went on her first trip to the Philippines in 2019 and was hooked. Clemma and her family attend Peru Baptist Church. 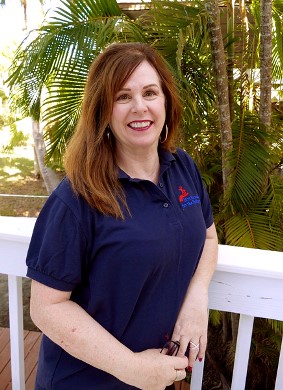 Laura Lynn Hughes is a mother of five and grandmother of eleven. She is a volunteer at her local Alpha Pregnancy Clinic and Alpha Mobile Unit and is the co-founder of A Movement of Love ministry, serving as a speaker and teacher about pregnancy, fetal development, and post-abortion trauma and recovery in community colleges, high schools, churches, and conferences, both nationally and internationally. Short term missions with Liberty Church in Fairfield has given her opportunity to fall in love with the people in the Philippines, especially the little girls at the CURE Foundation. The mission field was the pathway to becoming the coordinator for the Philippines in Cebu, with His Hands Support Ministries. Laura runs a photography studio, Images by Hughes, in northern California.