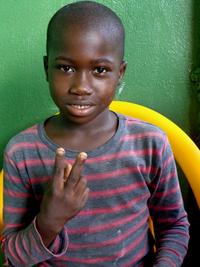 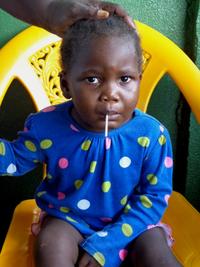 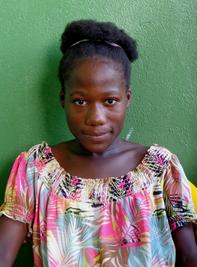 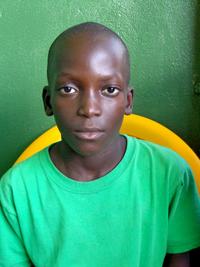 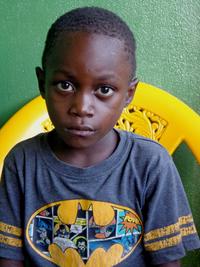 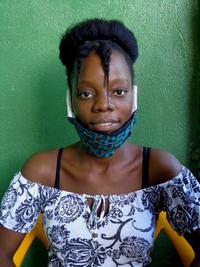 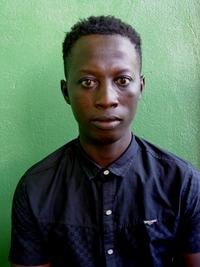 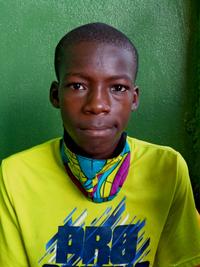 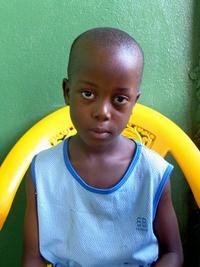 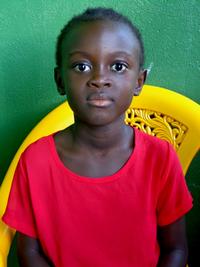 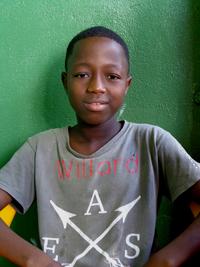 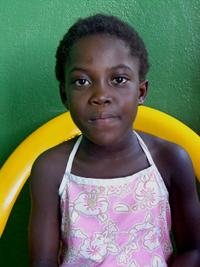 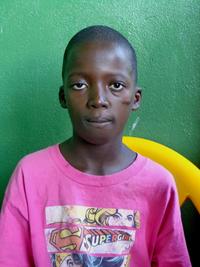 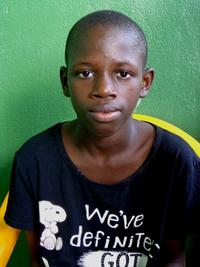 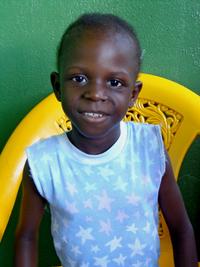 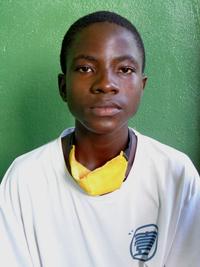 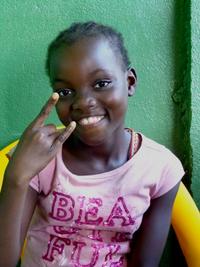 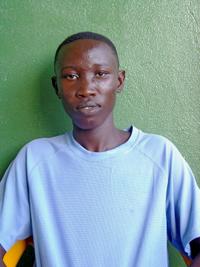 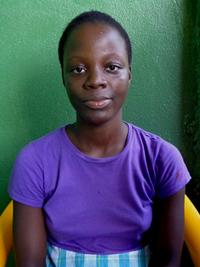 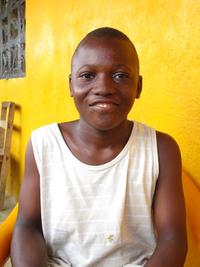 We are a child sponsorship program that pairs sponsors, people like you, with children in need in Liberia.  When a child is sponsored for $25 per month through His Hands for Liberia they receive:

His Hands for Liberia works alongside our Liberian partners, Sam and Isabel Kargbo.  They serve as leaders for Children's Relief Ministry (CRM) and Zion Praise Academy located in Paynesville, Liberia.  They strive to mentor all the children in the orphanage spiritually, morally, and educationally so they can become the next generation of productive citizens making a positive impact on their country.  His Hands for Liberia's participation in this work is done to fulfill our goal as a ministry, which is:

"to support and encourage the work of our brothers and sisters in Christ in the country of Liberia and to support the ministries of their children’s home and school. We strive to demonstrate the love of Christ through works of service to these believers as well as to other Christian missions and missionaries in the country of Liberia as we have opportunity – to be God’s “hands and feet” and His servants to His children in Liberia."

100% of your sponsorship payment goes to CRM to help the child in need, none of it goes toward the administrative expenses of this program here in the United States.

Why Liberia?  Why should we help?

"Those who are gracious to the poor lend to the Lord, and the Lord will fully repay them." Proverbs 19:17 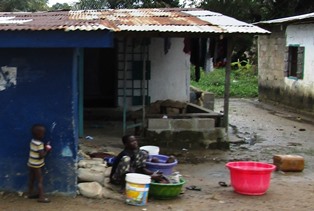 Weakened by two civil wars between 1989 and 2003, Liberia is one of the poorest countries in the world. 84% of the population lives below the poverty line. Only 1 in 4 has access to clean drinking water and 74% of the population does not have access to adequate sanitation. 40% of the population suffers from malnutrition, which is the leading cause of infant death in Liberia where more than 15% of children die before their first birthday. Liberia ranks in in the top 5 countries in the world for infant and maternal mortality. There are over 1 million cases of malaria confirmed in Liberia annually and it is the leading cause of child mortality. Ebola is also another massive killer, leaving 5,900 children orphaned in 2017 and killing over 11,200 Liberians since 2013. 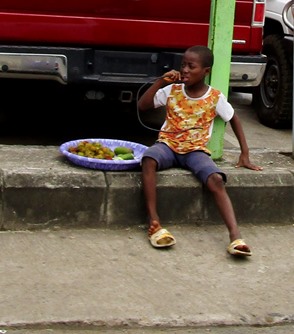 Liberia is home to over 184,000 documented orphans, many of whom have been abandoned, have lost both parents due to war or disease, or suffered severe neglect and abuse. Children are often used as panhandlers, servants, street vendors, prostitutes, workers on rubber tree plantations, in stone quarries or other means of hard labor. Numerous children are victims of trafficking in Liberia, often by members of their own family. A shortage of orphanages has caused a large influx of children living in the streets, especially in Monrovia (the capital) and without the means to meet their basic needs these children are consistently exposed to violence, trafficking and sexual exploitation. 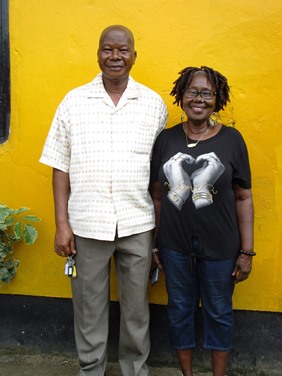 Sam and Isabel Kargbo serve as leaders for Children's Relief Ministry (CRM) and Zion Praise Academy located in Paynesville, Liberia. Sam and Isabel founded CRM in 1997 during the Liberian civil war. During that time Sam experienced life in a Liberian IDP camp. Seeing the devastation and the deplorable conditions children were living in, he was increasingly convicted to do something about it. After the war ended, Sam's resolve increased as he saw children needing homes and not having their basic need for food, clothing, shelter met so he founded CRM Children’s Home and Zion Praise Academy for those left without any relatives or community members willing to care for them. Currently Christian Aid Ministries (CAM) provides 50% of the children's food basket at CRM, but much more support is needed for these children. Sam and Isabel have faithfully and prayerfully relied on God for all their needs to be met and they are often awestruck with gratitude as the Holy Spirit uses people to "make a way where there seemed to be no way."

His Hands for Liberia

His Hands for Liberia was founded in August of 2018 when a partnership was formed between His Hands Support Ministries and Sam & Isabel Kargbo of Children’s Relief Ministry. For a small monthly payment of $25 you can help an orphaned child with their living expenses, or with their school fees, and help change their life! 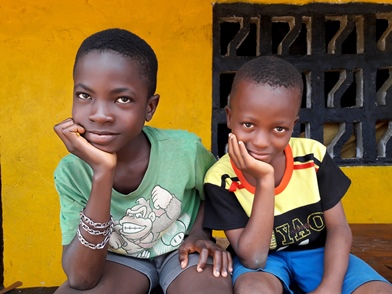 For more information, visit our Sponsorship page or contact us.