We long for the day when people will see our good works and praise God, not us. "In the same way, let your light shine before men, that they may see your good deeds and praise your Father in heaven." Matt. 5:16

His Hands Support Ministries is incorporated under the laws of the State of Maine as a 501c3, non-profit, charitable organization. His Hands for Mexico is an all-volunteer ministry program being run by His Hands Support Ministries. These are some of our core principals:We strive to promote unity within the body of Christ - HHSM recognizes the need for unity in the body of believers who all share the common bond of faith in Jesus Christ and have experienced His saving grace. Our fellowship is made up of believers from many different denominations including Baptist, Evangelical Free, Assembly of God, etc. and we have joined together with our brothers and sisters in Mexico to try to make a difference in the lives of the people there who are living in poverty. Our purpose is not to start an American work in Mexico, but to come alongside our Mexican brothers and sisters to support and encourage them in the work they are already doing. 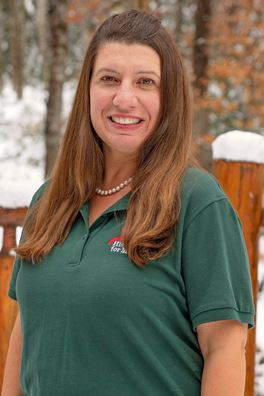 Jenna Blakey met her husband, Joe, while attending Cedarville University in Cedarville, OH. They graduated and were married in 2002. From 2005-2009 they served as missionary teachers at Puebla Christian School in Puebla, Mexico. During their time in Mexico, they connected with missionaries Franco and Barby Mendez who serve in the Sierra mountains. They are thrilled to be a part of His Hands Support Ministries connecting with Franco and Barby and the children in their ministry. Joe and Jenna have two sons, Noah and Ezra, and currently reside in Thomaston, Maine. The Blakeys attend the Pursuit Church in Rockland, Maine. 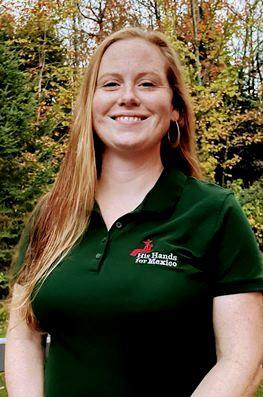 Charity Mitchell and her husband live in Maine with their two sons. Charity is a speech-language pathologist and enjoys working with all ages in this field to help people regain their speech, cognition, and/or swallowing abilities. When not working, Charity makes spending time with her family and raising her two boys to know and love the Lord her main priority. Charity and her family enjoy most any outdoor activity, and she has recently taken up scuba diving as well as skiing. Charity also enjoys creating things out of any medium, but especially glass (fused, stained, or blown). Charity and her family attend Fayette Baptist Church in Fayette, Maine.